In my opinion, social media circles are gradually becoming monotonous, be it Facebook, Instagram, Snapchat, TikTok or any other platform. Somewhere or the other they all employ quite similar features to increase their user base. However, recently there’s a replacement buzz about ‘Clubhouse’ which has taken the social media space by storm.

The clubhouse was developed by the Silicon Valley entrepreneurs, Paul Davidson and Rohan Seth (ex google employees). The clubhouse is a call for participation based audio chat social networking app.
The app was launched in 2020. It drew people’s attention after famous personalities like Elon Musk, Drake, and Oprah Winfrey appeared on it.

How does the Clubhouse app work?

One could say that Clubhouse is more of a community-based social media platform (currently available for iOS users only). The app has rooms in it, each room has a moderator, a speaker, and listeners. The moderator controls who gets the privilege to talk in the community, although the listeners can raise their hands if they need to talk or raise their points.

This app doesn’t save users conversation because they only have a conversation in live sessions. The invitation-only option bottlenecks the amount of user base approaching that platform. If someone wants to hitch they have to be invited by someone who is already using clubhouse.

The clubhouse as social media space-

I feel the Clubhouse is creating a safe ecosystem for its users. Compared to other majors social media platforms (like Facebook, Instagram) where cyberbullying, image-based abuse, unwanted contacts, screen time addiction are gradually surging. The clubhouse is a unique social networking experience for its users.
The options of invitation-only feature make this platform more secure compared to other social media platforms where there’s no filter to check-in. Let’s acknowledge that the shortage of disciplined monitoring on major social media platforms has given the freedom to the many unwanted elements of our society to cause adverse effects in people’s life. Whereas, the Clubhouse is a complete winner in this respect.

As I await my approval to hitch Clubhouse, let me know what’s your take on this new social media space in the comment section. 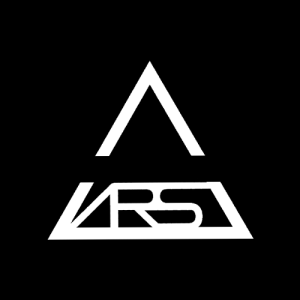 Next PostWhich video editing app is the best?